By Sebastian Shakespeare for the Daily Mail. 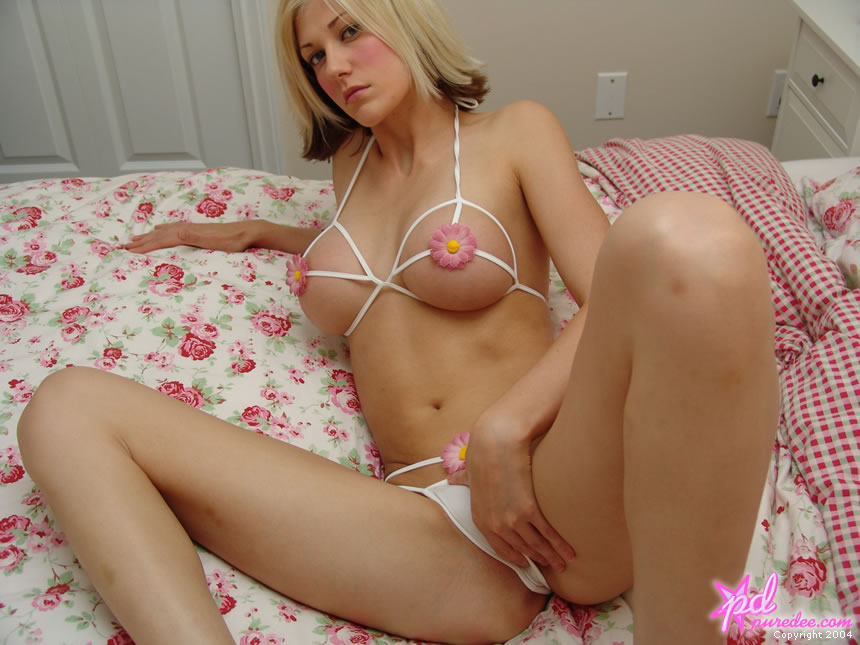 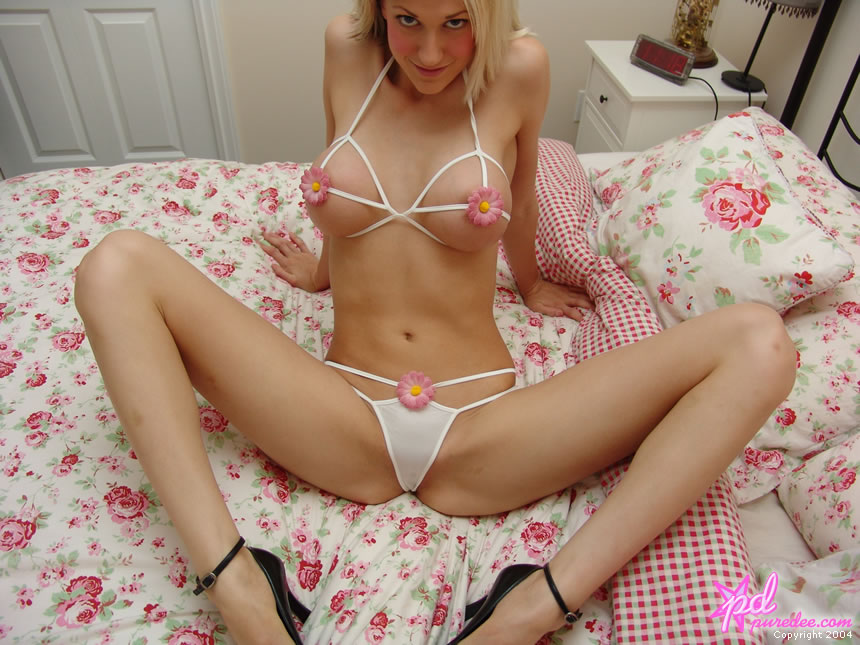 Chef Giancarlo Caldesi and his food The company also got innovative with cookie dough earlier this year when it announced three flavors with solid cookie dough cores.

Adding to his fortune!