Lead guitarist Vinnie Vincent was fired after the European Tour due to "unethical behavior". 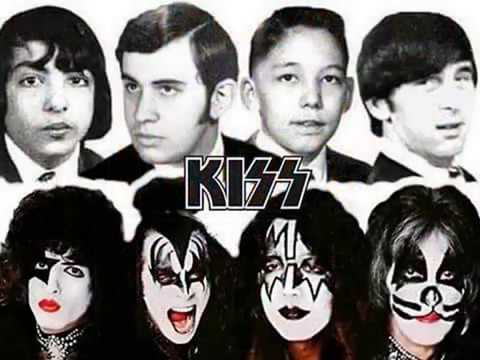 What were supposed 5—8 minute solos, timed to finish on a cue so that Paul Stanley could introduce the next song, suddenly expanded in some instances, leaving the rest of the band impatiently waiting nude sexest women in world stage for Vincent to finish.

While Vincent contributed lead guitar to six songs on Creatures of the Night as a session player, by the time Lick it Up was released and for all the public knew, he was officially the guitarist in Kiss and played all the lead guitar on the album.

A major rift developed between him and the rest of the band over his guitar solos.

I may possibly give up the blood-spitting onstage

It was the first music clip to feature the band without its makeup.